Forum of the Central Aid Agency

The Imperial Guard holds the distinction of being the oldest Command in the Central Aid Agency. It was the very first Command officially designated by the first Council almost 10 years ago. It was created to handle all safety and security needs on behalf of the C.A.A.

As the C.A.A. continues to grow and develop, we have been updating and modifying things in order to better focus on our core mission. In keeping with this, the Council last night ruled to change and modify the Imperial Guard. It has been renamed United Security Operations to better describe it's function. It has also been given a new emblem, to match it's new name. 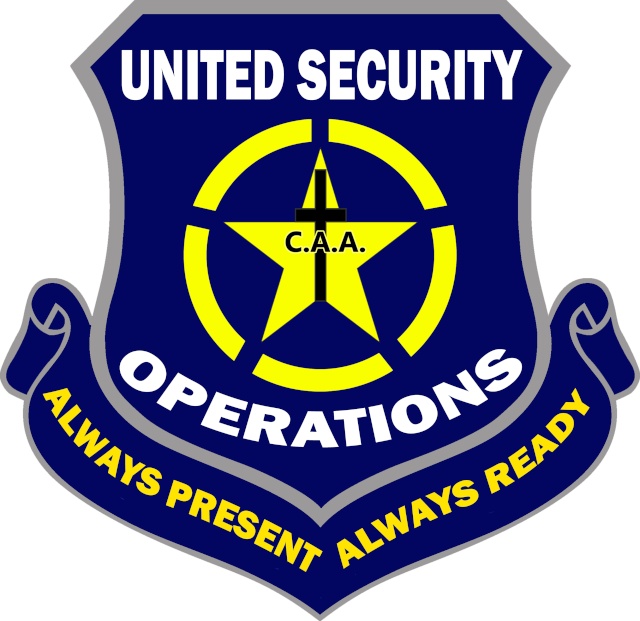